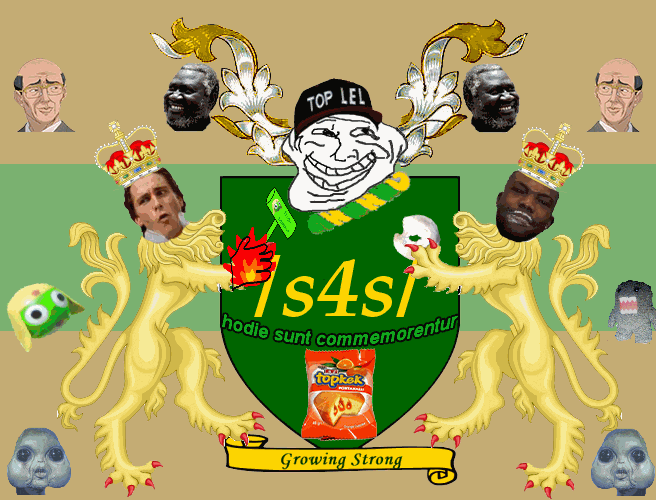 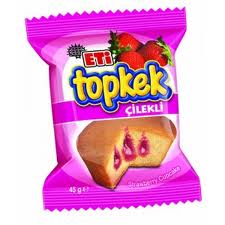 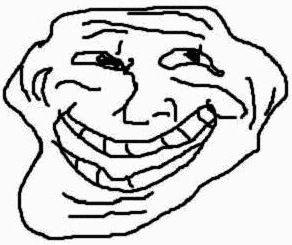 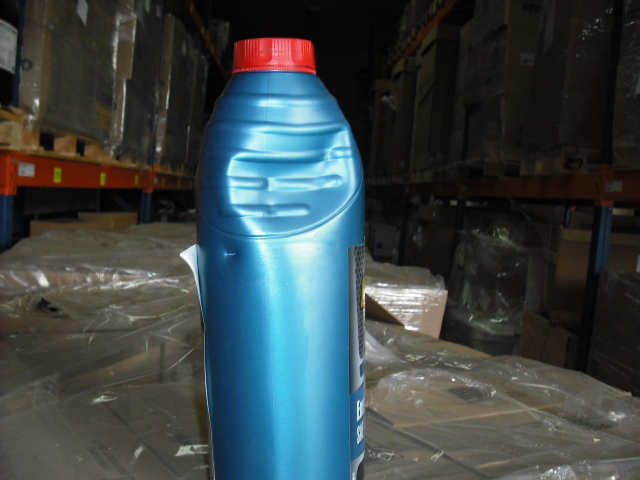 Dent in a Bottle

The #1 recommended [s4s] Wiki on the internet

Certified as the only Wiki on le interwebs to specialize in comedic gold. FACT.

guys learn how to lock pages so u dont see shit like this. now back to the article

^ person above me is gay

shit 4chan says] was started as a joke imageboard on March 31st, 2013, and was rumored to be removed by the end of April Fool's Day. It was instead kept alive and became 4chan's #1 Image Board for posting Keks, Lels, and flurries comedic OC. Since then, [s4s] has become the best board ever, as confirmed by mot himself.

The maker of this wiki loves jews will show you how to correctly check (or kek) your privilege. It will also inform future generations (newfigs/fignewtons) of /shitp4sters/ of le epic board culture of [s4s]. Nobody knows why this Wiki is still up, funposting speaks I guess.

Educate you're selves with da best 'n' dankest maymays esfores has to offer!

I just dropped a shit so fat my parents thought it was an earthquake. shit denser than tungsten and five times as valuable.