Love youFlowre is a meme with a sad backstory. After she was kicked out of her home board, which is still unknown, she went to [s4s] to find shelter. Since [s4s] is nice board, she was welcomed with open arms after she proved she had the meme potential.

flowre's uncle. He touched her inappropriately when she was just a little seed ;_; 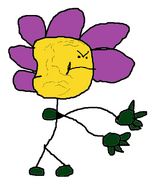 Flowre is known to share her kek with others

When Flowre eats a kek, it produces the kek effect 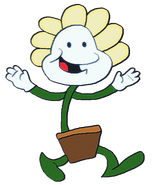 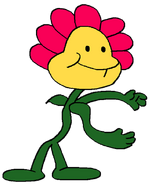