Leto is a namefig who is too lazy to make his own stuff so he always gets others to do it for him. Like this article.

One very sad day leto was eaten by some snekes. There was a funeral which no one attended except for some snekes. Leto was later found to have not been digested by the snekes and was alright when he was done being digested. 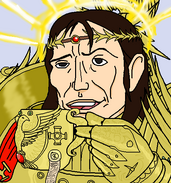 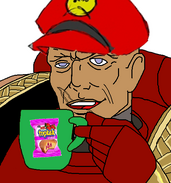 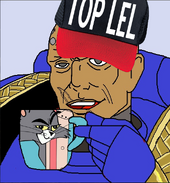 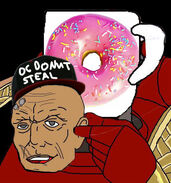 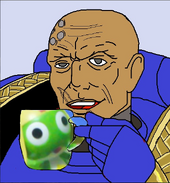 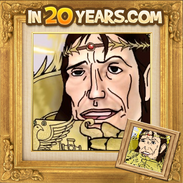 In 20 Years
Add a photo to this gallery
Retrieved from "https://s4s.fandom.com/wiki/God-Emperor_Leto?oldid=6590"
Community content is available under CC-BY-SA unless otherwise noted.