/s4s/ Wiki
Register
Don't have an account?
Sign In
in: /s4s/ may-mays, Board Culture, Board Historical Milestones

Kek (also known as topkek) is a meme superior to top lel. This was proven in the 2015 esforesian civil war, where heavy fighting broke out between kekbots and lelots. The kekbots won with their superior meme-ing skills. Kek is [s4s]'s light and freedom. It is also a phrase used to indicate that the poster found something humorous. Normal Turkish cake.

Kek was started by prime minister face as a simple knock off of the top lel meme, which is an offshoot of a meme (lel) itself. The thread became popular with the help of mods embedding images, enlarging text, and ultimately, removing the bump limit. OC and funposting bombarded the thread, breaking [s4s]'s reply record and sending it to over 6,200 replies.

Prime minister face is rumoured to have taken the phrase from World of Warcraft on plebeian websites like KnowYourMeme, and they attribute kek's sudden spike in popularity to WoW. These claims are unsubstantiated, and it is believed by most that the phrase (and kek's popularity) is derived from the delicious Turkish snack cake.

In a prophecy created by Captain Kek, it was predicted that [s4s] would be betrayed by one of the twelve global mods with deletion of the kek thread. Many dismissed his claim as ludicrous, while other prepared for the worst. The original kek thread went on for 40+ days until the prophecy came true, and the kek thread died on June 25, 2013.

Kek suddenly blew up on the 4chain following its popularity on [s4s]. 4channers now reply "kek" to everything they find slightly humorous, and it has since spread to the rest of the web. Kek remains [s4s]'s favorite and most famous meighmeigh.

A quick explanation for noofigs[]

Despite no longer having an eternal kek thread, it still remains the mortar of [s4s] culture. :^D

Seriously though, what the hell is kek O_o[]

Topkek™ is a brand of Turkish cakes from the ETI company. Memers use it as a variation of "lol", and they sometimes shorten it to just "kek". "Topkek" literally translates to "cupcake". It is truly çok yönlü kek. :^DDD

Kek is also known as the God of Maymays

But what about my privilege?[]

"On the evening of June 25, 2013, topkek was declared dead. The cause of death is not established, however, there are a few witnesses who recall a mod setting a bumplimit on topkek, causing failure of the heart, and ultimately death. This coincided with Captain Kek's prophesy [sic] that topkek would be "Betrayed by one of his 12 global mods". Many suspect that the thread had actually died from a lack of kek from the witnesses, who claim they let it fall past page 10. Still, others insist that topkek's death was connected with his decision to run for King in the Royal Election."

-- From The S4S Tribune, fourth issue.

The resurrection of kek was marked with the removal of the bump limit in a new thread titled "more kek", also started by prime minister face. His thread lasted from June 26, 2013 until July 22, when it 404'd with around the same number of replies as the original. A third kek thread was created on November 25. Disaster struck when Getter Robo's reply record thread was unstickied on February 18. As it fell back more pages were created, instead of 404ing. The kek thread fell back to these mystery pages, and was deleted when the pages were removed. ;_;7

A kek thread wishing [s4s] a happy birthday got quints on 31 March 2014, and was stickied shorty after. Another kek thread was also stickied one month later on 29 April.

In 2015, a spin-off meme based on kek, known as kek suit, was created. It is a suit with a kek pattern or texture. Usually topkek is used for the suit, but other keks, such as popkek and dankek, can be and have been featured.

Kek continues to be a guiding force on [s4s], being the subject of many a thread, and being adored by all shitposters everywhere. :^D 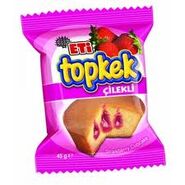 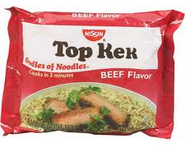 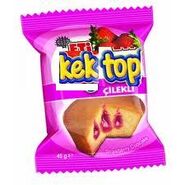 The Mascot of Kek: Snacky 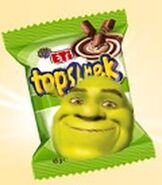 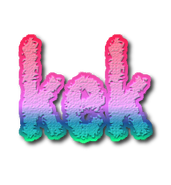 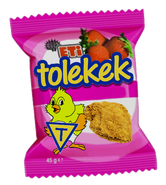 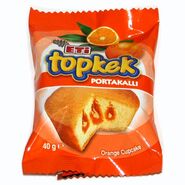 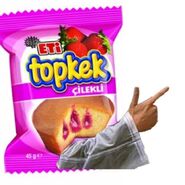 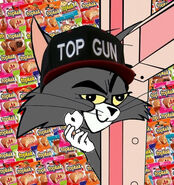 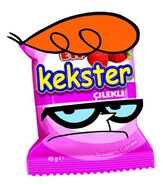 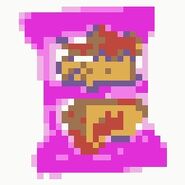 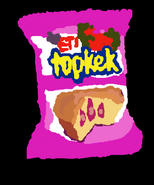 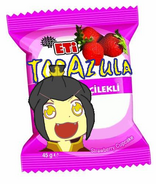 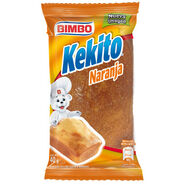 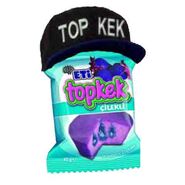 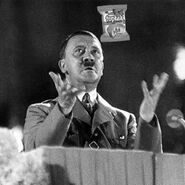 Adolf Hitler about to enjoy a topkek