Start a Wiki
Mage is a meme. He rimind me of johny dep willy wonk .

Mage was created by the glorious and ubiquitous poster Anonymous.

Mage is magic. Mage has got an hat and can perform many marvellous magic tricks.

His most famous trick is taking a rabbit from his hat, but he is also able to take other things from the hat, like topkeks, other mages and dubs.

He appeared on tv many times. He's famous.

Rabbit is mage's companion. He is not cool guy, he is very annoying actually. 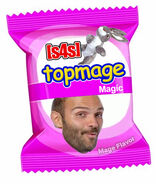 mage can shapeshift into kek

mage takes panlel out of his hat 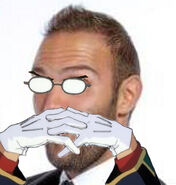 Full-body pic of mage in all his mageician glory 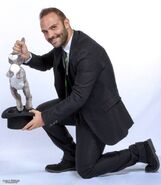 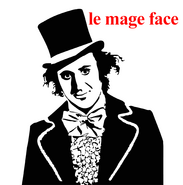 mage chillen with top lel and top kek balloon buddies
Add a photo to this gallery
Retrieved from "https://s4s.fandom.com/wiki/Mage?oldid=11113"
Community content is available under CC-BY-SA unless otherwise noted.