Squide was first intended only to be a meme representing nothing, but Squide's original and first post happened to have dubs. After those original dubs, seemingly everyone who replied on the thread had dubs. Basically, Squide gained a little fame due to the large amount of dubbles. Squide has many pictures, but was only created/posted on 4/20, 2014. below are some of his photos. 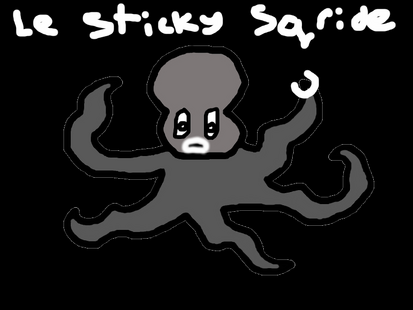 A Double-Meme crossover, consisting of both Le Sticky Man, and Sqride. 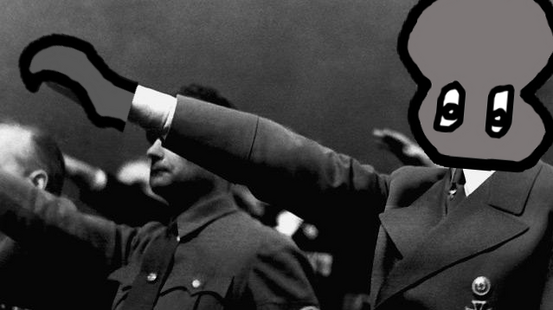 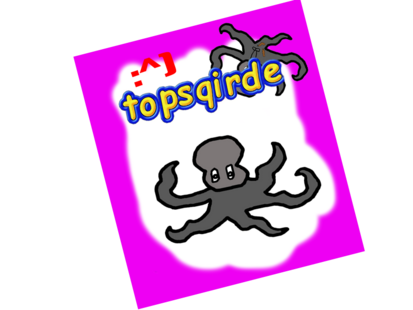 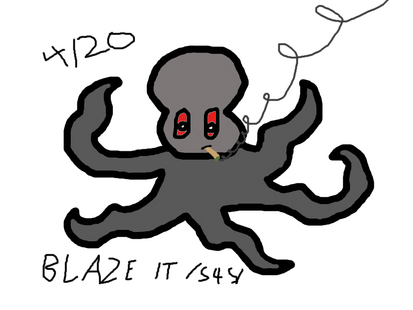 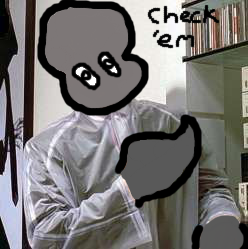 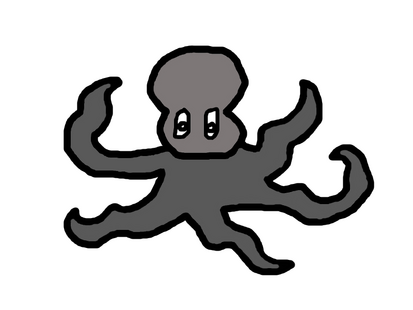 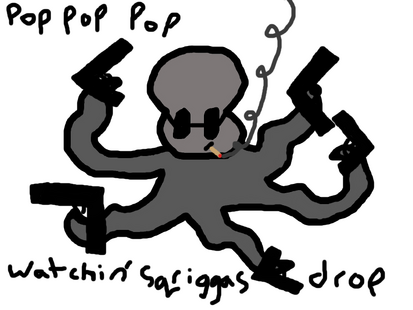 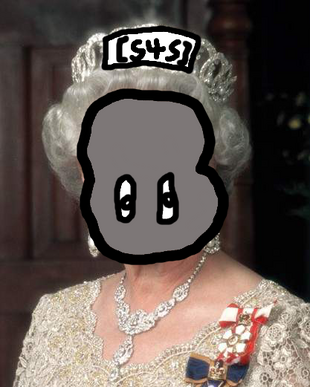 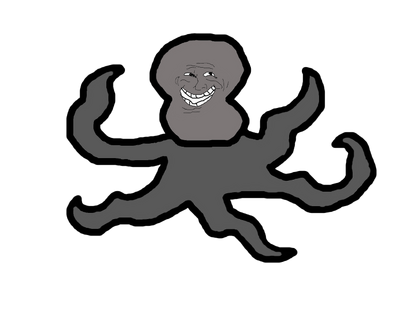 lel sqride
Add a photo to this gallery

Also I would like to thank Pat for spending hours spamming and enforcing the meme upon annoyed namefigs. Hi mom.

Retrieved from "https://s4s.fandom.com/wiki/Squide?oldid=9819"
Community content is available under CC-BY-SA unless otherwise noted.