Start a Wiki
"That's Nice Kid" Or known as "Le Sarcastic Man" Is a meme featuring a man with a rather long neck and staring off to the distance saying "That's Nice Kid." in a sarcastic manner. It is unclear where the face came from as it was posted around the same time in both Ylilauta and /s4s/, although mene experts say it was originally posted on Ylilauta and subsequently posted on /s4s/ for extended popularity.

On August 7th, the meme has taken over over 60% of the board, after being challenged if it can takeover the board by an Anonymous poster. Ylilautian users also spammed the board with its face subsequently.

The meme is now quickly used in reply to a poster who says either something uninteresting or doing something rather dumb. Example: when a crossboarding ban-evading shitposter named Siztra said "filtered" on [s4s], he was quickly bombard with users saying ">filtering on [s4s]" with Le Sarcastic Man attached. 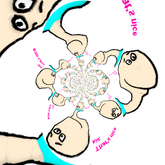 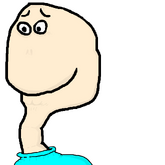 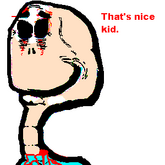 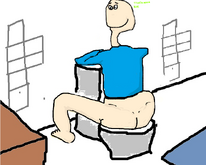 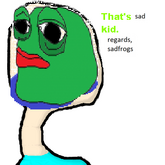 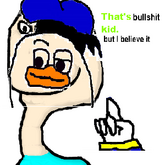 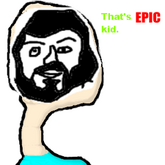 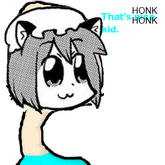 Add a photo to this gallery
Retrieved from "https://s4s.fandom.com/wiki/That%27s_Nice_Kid?oldid=15597"
Community content is available under CC-BY-SA unless otherwise noted.